Realme X Indian variant will have Snapdragon 730 to take on Redmi K20, Confirmed.

Realme X the most desirable smartphone Realme has ever launched. The Realme X was launched in China with Snapdragon 710 Soc. Soon after the launch, Realme India CEO Madhav Seth said that for India there will be a different version of Realme X with the differnt specification. This statement got true and The Realme X will come with the same design, same camera hardware but with a powerful and well optimized Snapdragon 730 Chipset to take on the recently launched Redmi K20. These things are confirmed by Techno Ruhez a popular Youtuber who usually gives confirmed leaks about the Realme Phones. 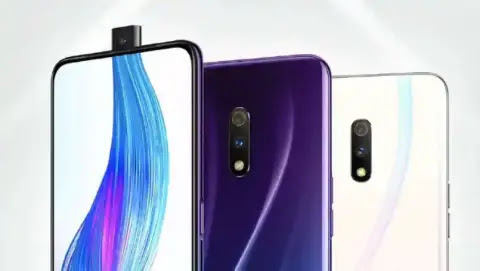 Recently Madhav Seth has revealed the price of the Realme X will be around Rs.18,000 and It will be launched before the mid of July. Realme X was the most anticipated smartphone of Realme with improvement in overall design and specification. So let's have a quick look at the specifications of the Realme X. 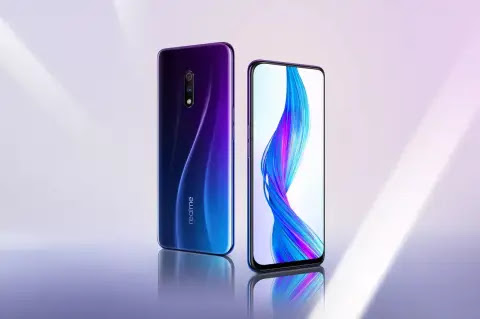 Starting from the design the Realme X sports a 6.53-inch Full HD+ Super AMOLED display with an aspect ratio of 19.5:9 with a minimum possible bezel. Its Popup Selfie and fastest in-display fingerprint sensor make it the most desirable smartphone of Realme.

It is powered by the most powerful and newly launched Snapdragon 730 Soc coupled with Adreno 618 GPU. For top end performance, it comes with up to 8GB of RAM and 256GB of onboard storage. For better protection, it is equipped with Gorilla glass 5 both in the front and back. 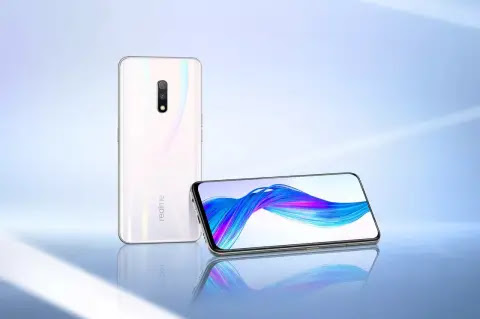 The most highlighted feature of Realme X is its Camera and popup selfie. It sports a dual rear camera setup including a 48MP Sony IMX586 flagship sensor and a 5MP depth sensor. In the front, it comes with the most beautiful a 16MP pop-up selfie camera. Its nightscape mode and Chroma boost are one of the best features of Realme X.

It is powered by a 3765mAh battery with support of 20W VOOC 3.0 fast charging. It runs on latest Android 9 Pie paired with colorOS6.0.

So friends are you excited for Realme X Indian Variant? Are you also a fan of Techno Ruhez? Let me know in the comment section below. For more updates follow me.